City of Bayswater Regatta 2017 – Wrap Up

The City of Bayswater Regatta was held on Sunday and was a great success with a large turnout of boats. 12 Sabres hit the water for the afternoons racing. The course was set close to the club to allow for great spectator viewing. City of Bayswater Councillors went out on Hartley yachts to join in on the race. Even Brian Jones was seen on a Hartley stepping in for the Mayor who was unable to attend at the last minute. Congrats to Ray Martin who was the first boat and the the first Sabre across the line. Chris Holyday followed behind in 2nd. Bob Tailor won the Sabre “random place” prize. 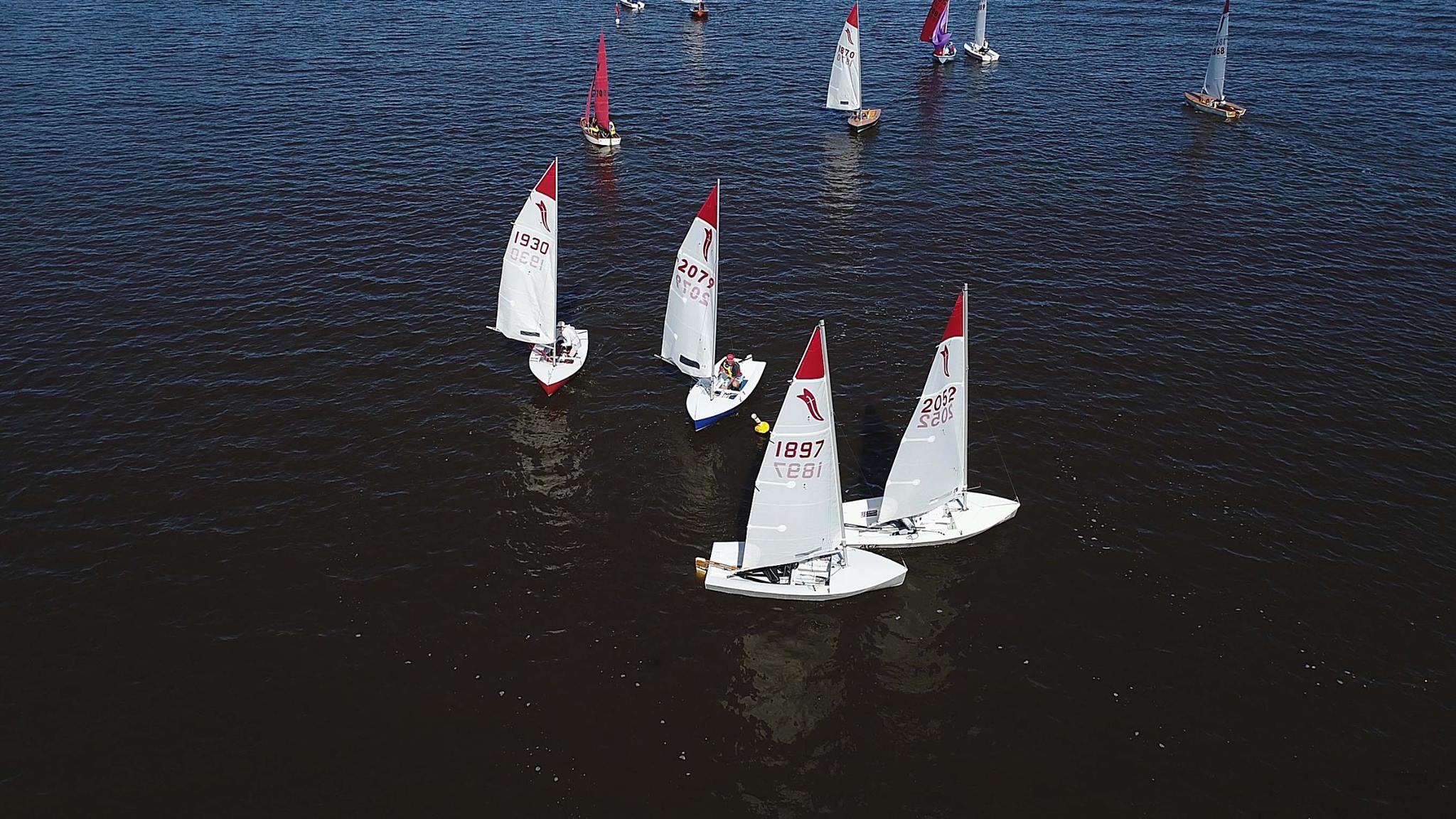